These are excerpts from the memoirs of Dr. H.H. Gilbert, who led a refugee camp to protect local citizens in the town of Kweiteh (now the city of Shangqiu, Henan) during the Japanese invasion of 1938. Narration in Chinese (Mandarin) available on Soundcloud and Ximalaya (links below)

In 1912 the first modern hospital in eastern Henan province was established by the China mission of the Anglican Church of Canada, and named after the parish that had donated funds some years earlier, St. Paul's Bloor Street in Toronto.

My grandfather, Arthur Charles Rowswell, served as the first Canadian doctor at the hospital from 1923 to 1925, returning to Canada after the tragic loss of two children to tuberculosis, and as Henan once again descended into civil strife.

Dr. H.H. Gilbert arrived the following year with his family, staying until they were finally expelled by the Japanese army in 1939. After returning to Canada, Dr. Gilbert wrote an extensive memoir of the dramatic months in mid 1938 as the Japanese invaders approached and eventually occupied Kweiteh (now known as Shangqiu), and thousands of local residents flooded into the hospital compound in search of sanctuary. This included dozens of wounded Chinese soldiers, whose identities had to be concealed or risk the lives of everyone in the compound.

This narration is done in tribute to that generation -- Dr. Rowswell, Dr. Gilbert, Dr. Brown, Dr. McClure and many others -- for their dedication and sacrifice.

This 25-minute interview with "Dashan" provides a good overview of the story behind the memoirs, with many visuals from the 1920s and 1930s.
(Mandarin with English captions - YouTube version only)

Special thanks to Barbara Covington and the estate of Dr. Gilbert for permission to record and publish this narration. All rights reserved. 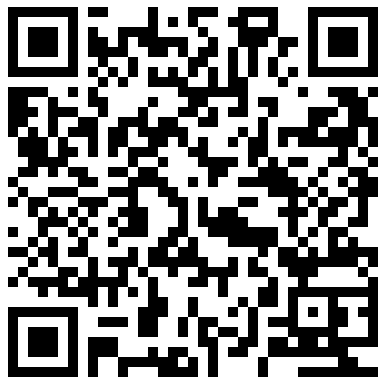 Special thanks to Barbara Covington and the estate of Dr. Gilbert for permission to record and publish this narration. All rights reserved.